The path we propose follows, in its first part, the route of the Via Francigena and, in the second, the path of the Cammino di San Jacopo. Consequently, there are two, and clearly distinct, types of signage.

VIA FRANCIGENA – From Pietrasanta to Lucca

The signs originally placed were of a variety of different types of signs. Over the years, however, of the original signage only the metal signs with white writing on a brown background have remained. In the following years, due to the limit of the cost the fact that they are easy to use, the red and white signs, sometimes accompanied by a black pilgrim, by the writing “Via Francigena” or “Rome”, or by the logos of the various associations that made them became increasingly popular. placed. These marks are painted or adhesive strips. The official logo of the Via Francigena is the yellow / brown pilgrim.
The white / yellow signs with the black pilgrim are present only on the Piazzano-Vecoli-San Macario in Piano section (therefore it is not the official Via Francigena!)

WAY OF SAN JACOPO – from Lucca to Pistoia

The signs chosen and placed by the Tuscan Community “Il Pellegrino” consist of white-red stickers with the shell of Santiago de Compostela pointing west towards Santiago, and with the symbol of the pilgrim in the opposite direction towards Rome. In extra-urban areas it is possible to find along the route yellow / orange painted arrows and yellow arrows, sometimes combined with the stylized shell. Sometimes there are also signs with a yellow shell on a blue background. Often matched yellow and orange markings can be found on stones, walls or trees.

Collaborate in maintenance: a small suggestion 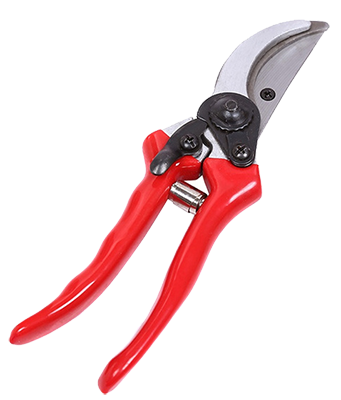 We walk along paths in the countryside, their maintenance is often neglected by the owners or by the entities that own them: then we allow ourselves a small suggestion. During the journey, we carry a pair of scissors with us and let’s stop to cut the branches that make transit difficult, the plants that cover the signs, the thorny bushes that

risk hurting those who pass. A commendable activity that is part of the pilgrim’s spirit: let’s consider who follow

this route after us. We can also bring a bag in which to put the litter that has sadly been left by others along the way, to be later deposited in a bin. We try to be responsible and aware travelers.